Today was an exercise in patience.  We've been waiting and waiting for word that the containers were off loaded and that the M/V SeaHunter was on its way here.  Still waiting.
Received some food and over-the-counter medical supplies this morning from a warehouse in Nassau that were brought in by plane.  Don't know who was behind this but it is much appreciated.  Food and clothing are the hot items right now which explains our anxiety regarding the SeaHunter.
We were visited again by individuals representing several large NGOs.  They are very curious about the Cavaillon children so we're thinking that there's something going on to which we are not privy.  The kids are adjusting amazingly well and have begun integrating themselves with the others.
Met with some folks who want to start a soup kitchen for poor families.  We'll probably join them if they can organize it without our help.  We're talking something like 500 families.  Couldn't keep this up for very long but we're hoping that Cross International will continue to help and maybe another non-profit, too.  By the way, if your looking to support a wonderful and effective non-profit, consider Cross International.  They have been with us for years, through thick and thin, and have not faltered.  Look them up on the web.
Posted by Unknown at 3:48 PM

Email ThisBlogThis!Share to TwitterShare to FacebookShare to Pinterest
Labels: Update 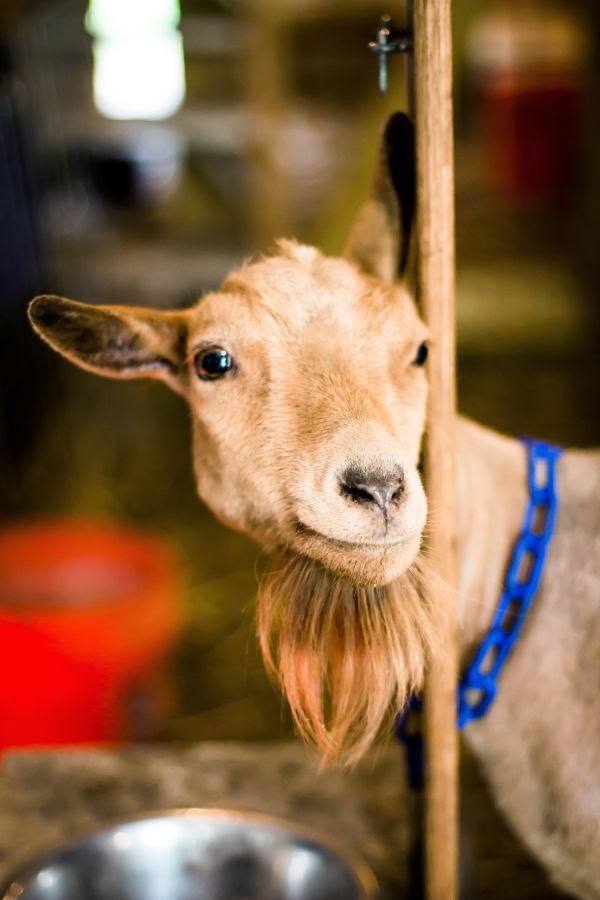 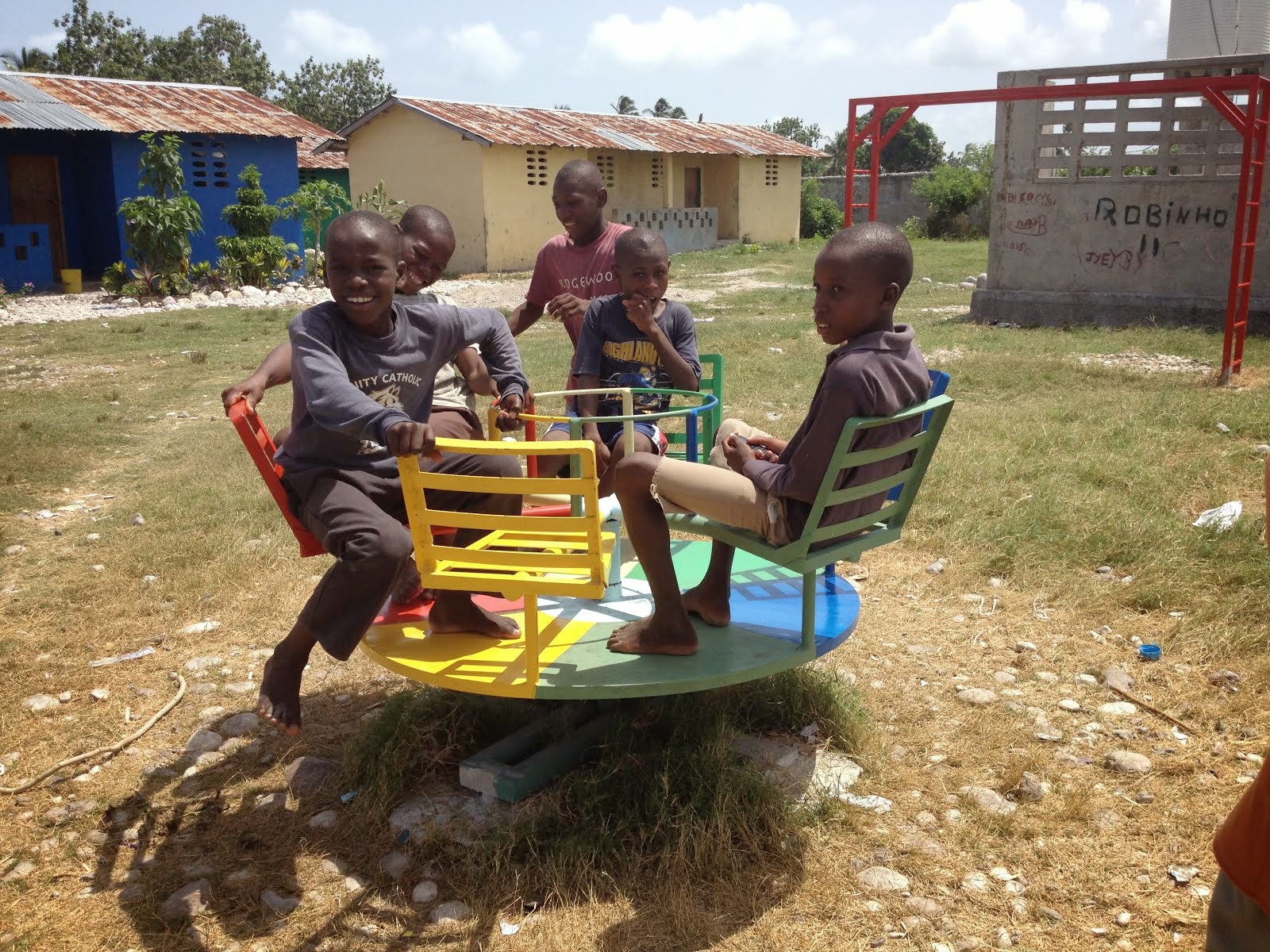 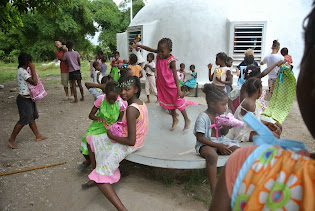